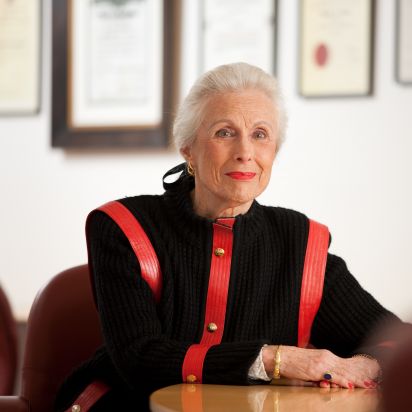 Beyond the Arts, Lady Potter is a founding director of International Specialist Skills and of the Williamson Community Leadership Program (now Leadership Australia), as well as Fellow of the Institute of Directors.