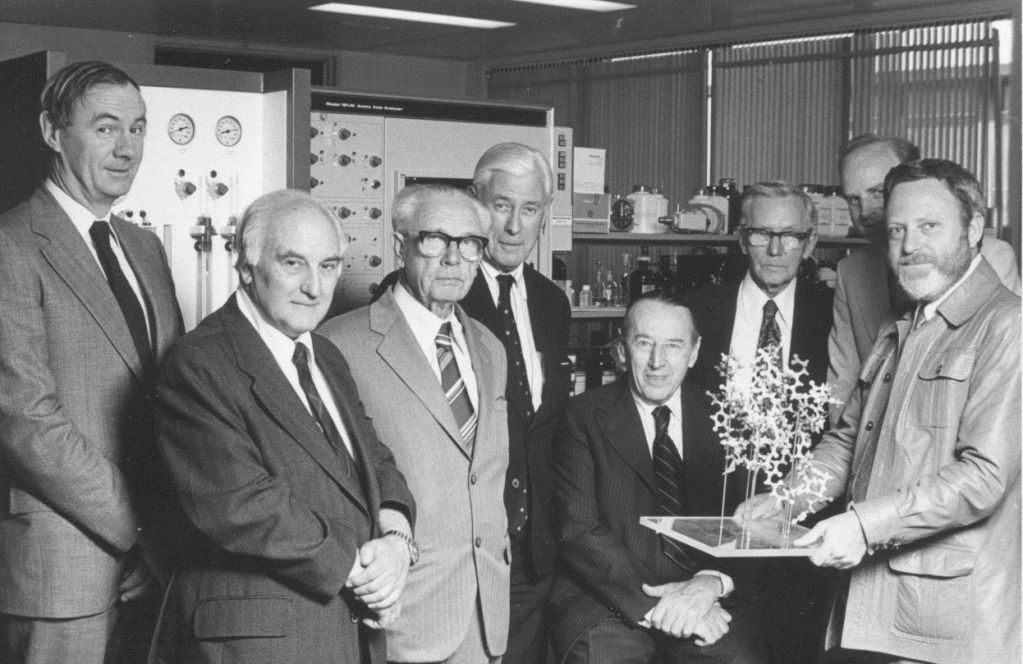 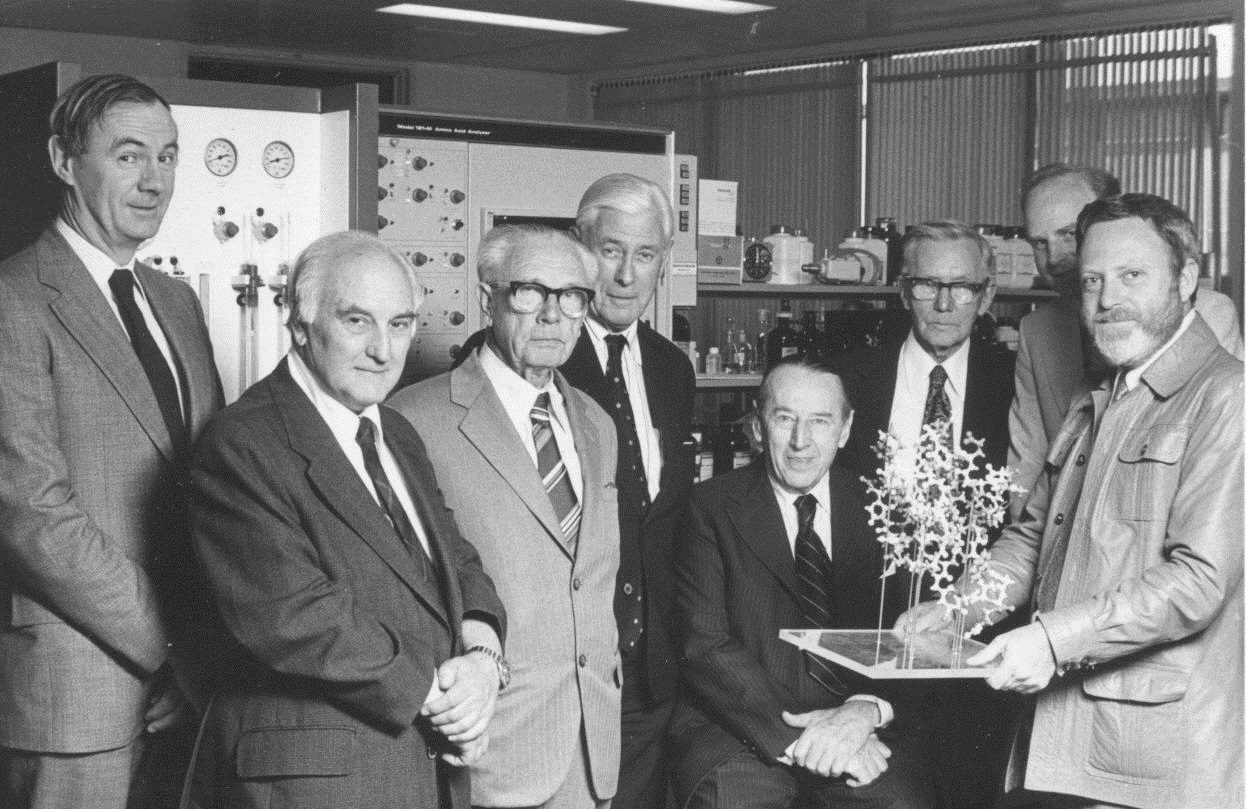 Governors of The Ian Potter Foundation at The Howard Florey Institute c. 1979

How the Foundation began

The story of Sir Ian’s philanthropy is closely bound up with his friendship with Kenneth Myer, the eldest son of Sidney Myer, Australia’s pre-eminent philanthropist of the first half of the twentieth century.

Sir Ian was inspired by the Myer Foundation’s flexible approach that went beyond the traditional ‘alms-giving’ style of philanthropy and specifically aimed to support ‘scientific and social experiment’. Sir Ian’s friendship with brothers Ken and Baillieu Myer, led to a shared investment in the establishment of the Florey Institute. The satisfaction of being involved in such a creative and constructive project played a major part in his decision to form The Ian Potter Foundation.

Sir Ian saw his Foundation as helping the young more than the old and funding prevention rather than cure or, as he often put it, building a fence at the top of the cliff rather than paying for an ambulance at the bottom.

From the late 1930s, the 'seahorse' was the cable address for Sir Ian’s stockbroking firm, Ian Potter and Company, and was adopted as the logo of the Foundation in 1996.

Sir Ian's personal interests were reflected in the Foundation's early grants. For example, his links with the Wallenberg family led to support of the teaching of Swedish at The University of Melbourne, and his interest in medical research led to a partnership with the Myer Family in the establishment of the Howard Florey Institute at The University of Melbourne, an organisation which has the longest-running relationship with the Foundation.

In keeping with Sir Ian’s legacy, the Foundation now distributes over $20 million in grants every year across a range of sectors to uphold his desire to make a difference and promote his vision of a fair, healthy, sustainable and vibrant Australian society. 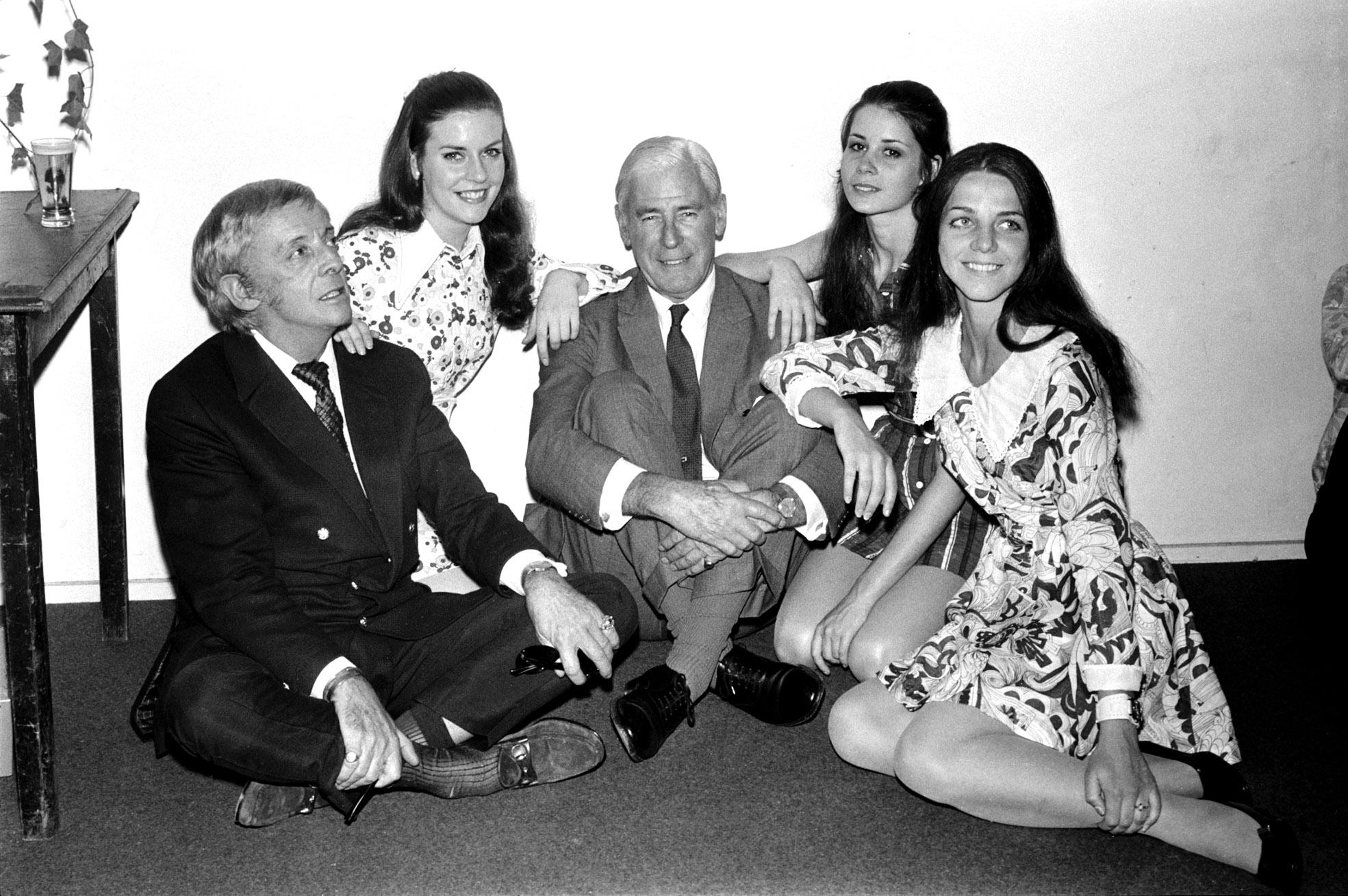 In 1993 The Ian Potter Cultural Trust was established to support individuals in the arts.

Miss Patricia Feilman, who was the executive secretary of the Foundation from its establishment until her retirement in December 2000, was the sole staff member of the Foundation until 1991, assisted by Sir Ian's personal secretaries.

When Sir Ian died in October 1994, he bequeathed shares to the value of approximately $50 million to the Foundation, representing well over half of his personal estate. This doubled the Foundation's corpus and made it one of the largest private philanthropic Foundations in Australia.

The current Board of Governors have maintained this investment approach and continued to grow the Foundation’s corpus, allowing the Foundation to continue to make grants valued in the multiple millions every year since. 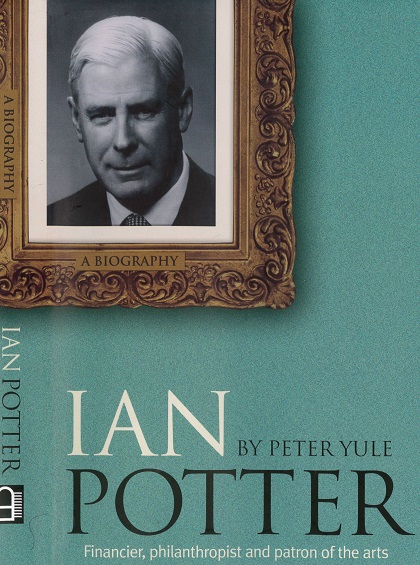 Further information about Sir Ian Potter can be found in the biography, Ian Potter by Peter Yule (copies available for sale through the Foundation's office).

Also, The Ian Potter Foundation, 50 Years: Looking Back, Reaching Forward, written to commemorate the Foundation's 50th Anniversary in 2014, can be viewed online.