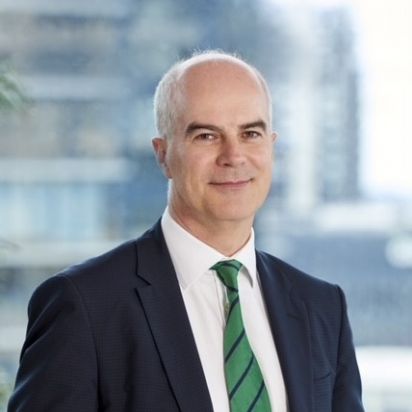 Craig is the President of the Geelong Football Club Limited, Board Director of Transurban Co Ltd, Board Director of the Australian Foundation Investment Co and a Governor of The Ian Potter Foundation. Craig Drummond was appointed as a Member of the Financial Regulator Assessment Authority on 10 September 2021, and will serve a five-year term, concluding in 2026.

Craig graduated with a Bachelor of Commerce from the University of Melbourne in 1981. He completed the Advanced Management Program at Wharton University in 2001. Craig is a Senior Fellow of the Financial Services Institute of Australasia and is a Chartered Accountant.