Sir Ian Potter was one of Australia's most visionary and internationally-minded business leaders in the decades after World War II. He played a leading part in financing the growth of the manufacturing industry in the 1940s and 1950s, and then the mining industry in the 1960s. Sir Ian was a confidant and advisor to state and federal governments of all political persuasions. 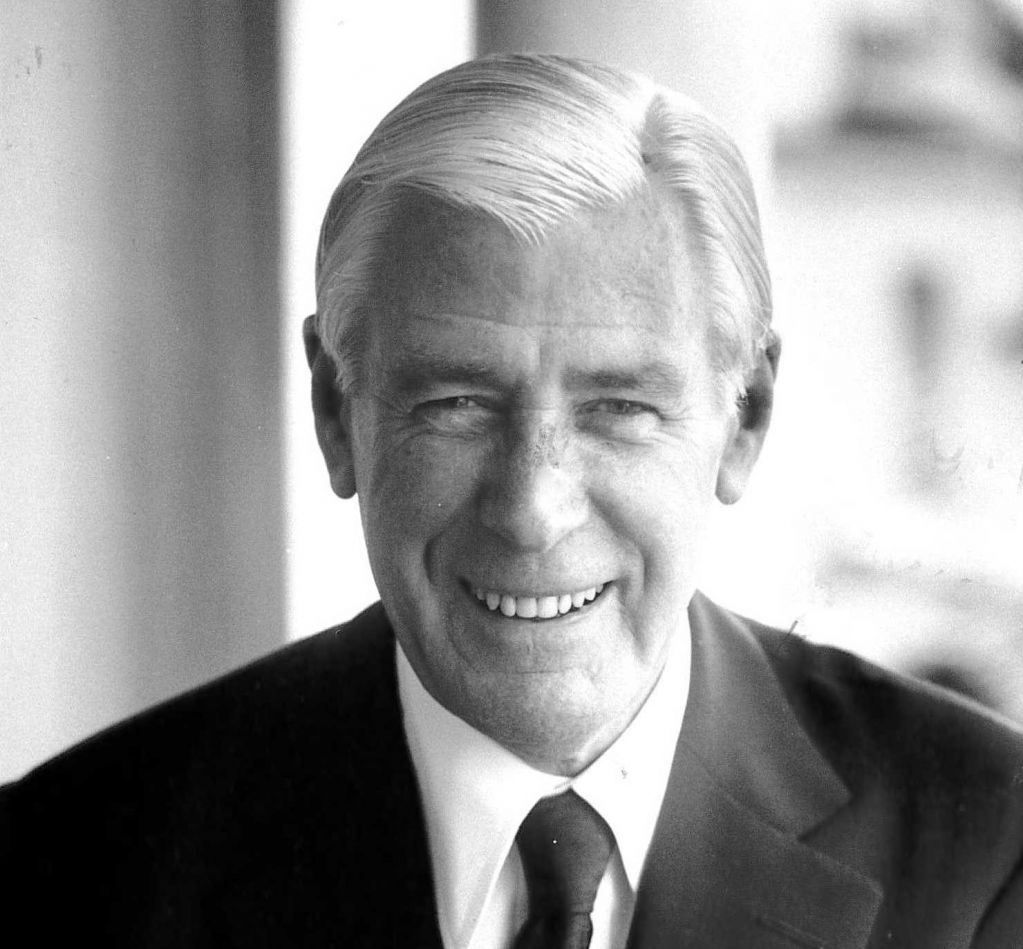 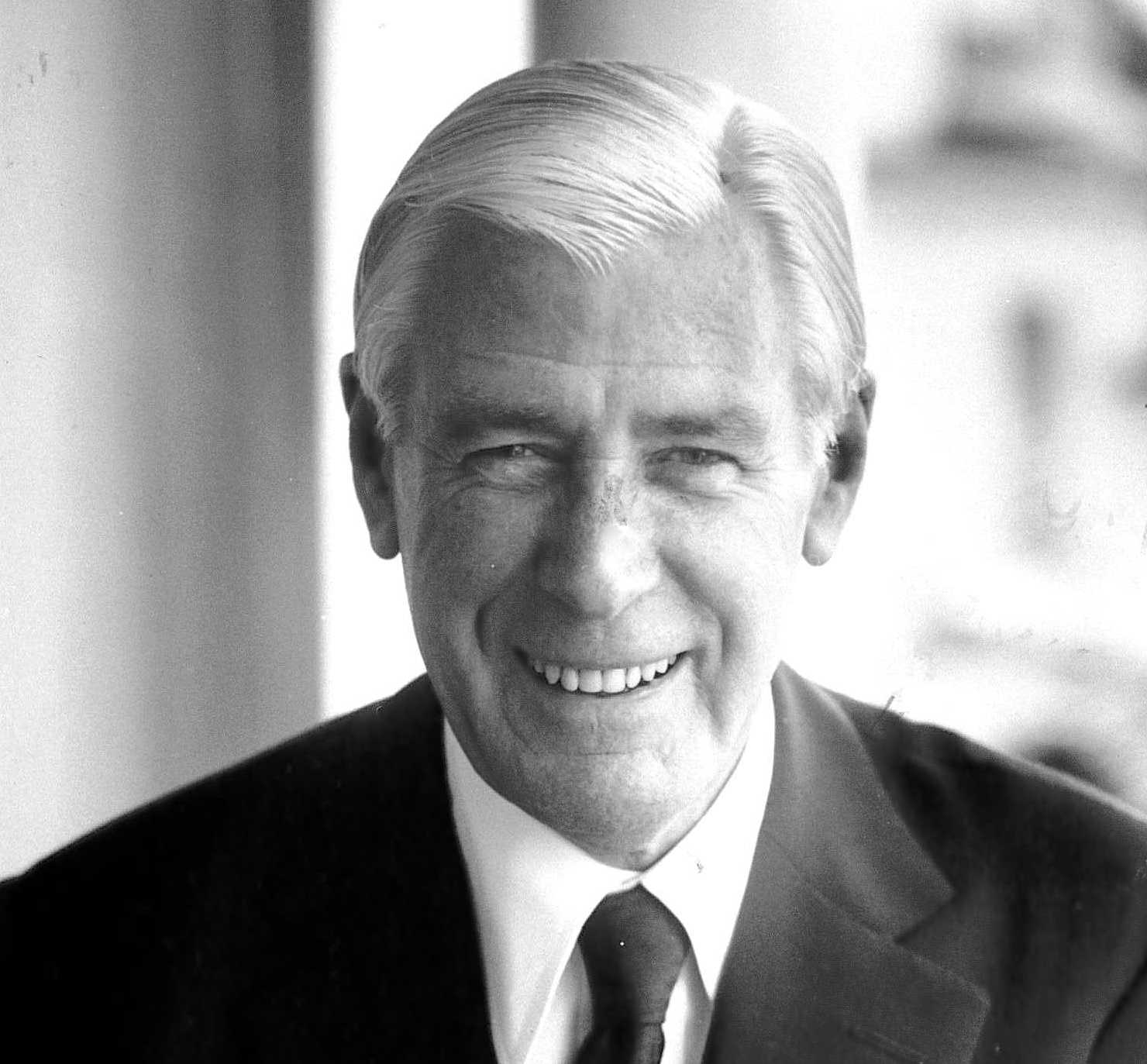 Businessman, financier, philanthropist and founder of The Ian Potter Foundation

Sir Ian was also a philanthropist with a keen interest in supporting the development of Australian cultural life. His desire to advance knowledge in many spheres extended to science and medical research and he worked with Ken and Baillieu Myer to help establish the Howard Florey Institute.

In 1964 Sir Ian set up The Ian Potter Foundation to enable him to distribute funds for philanthropic purposes. The Foundation was established with a broad and flexible remit to support excellence and innovation across a range of sectors in the community.

He also supported the creation of the Melbourne Theatre Company as Australia's first independent and professional theatre company. In 1994, this interest led to the establishment of The Ian Potter Cultural Trust to support talented individual artists.

The Potter family originally came from Dumfriesshire in southwest Scotland. Ian Potter's parents met in Sydney, where Ian was born in 1902. The family moved briefly back to Britain but later returned to Australia in 1910. Ian left school at the age of 14 to work but at age 22 went back to put himself through university, graduating top of his year with an honours degree in economics.

In 1929 Ian Potter moved to Melbourne to work with the stockbroking firm of Edward Dyason & Co. He spent two years as a private secretary and economics adviser to Richard Casey, Assistant Treasurer in the Lyons Government. In this role, he acquired an inside knowledge of the workings of government and developed a network of friends in the highest levels of politics. In 1935 Potter set up his own stockbroking firm, Ian Potter & Co, which soon became one of the two leading firms on the Melbourne Stock Exchange.

Ian Potter devised many new sources of finance for Australian businesses and was the first Australian financier to marshal the funds of the large life insurance offices for investment in equities. Through Ian Potter & Co and his pioneering merchant bank, the Australian United Corporation, Ian Potter raised about 40 per cent of all new corporate capital in Australia in the 1950s and 1960s.

Sir Ian was an experienced director of many major companies and was an Australian representative at meetings of the World Bank and International Monetary Fund. He was active in business until well into his eighties. 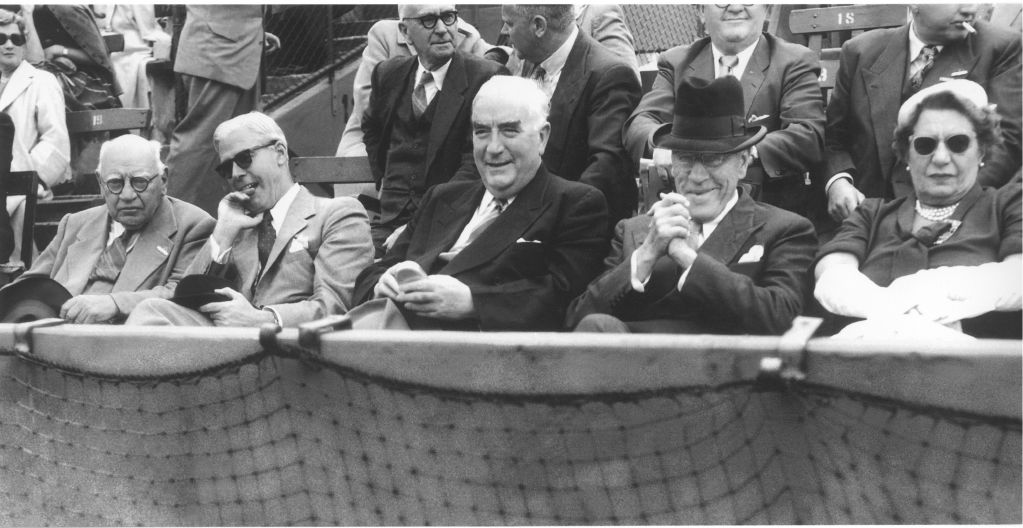 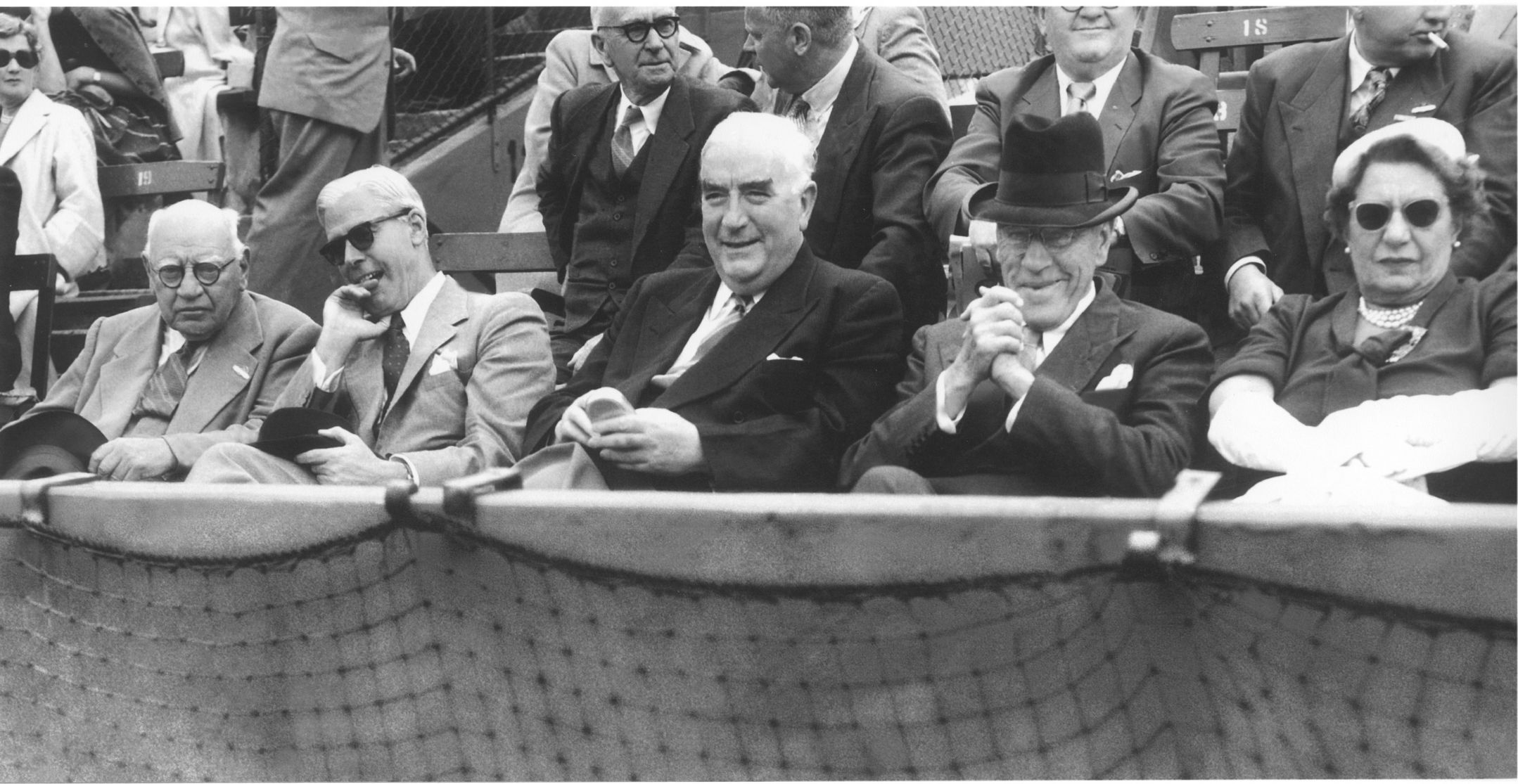 He also became deeply involved in politics, being an important figure in the formation of the Institute of Public Affairs and the Liberal Party.

His extraordinary business career enabled him to establish The Ian Potter Foundation and The Ian Potter Cultural Trust to use some of his wealth to benefit the Australian community. 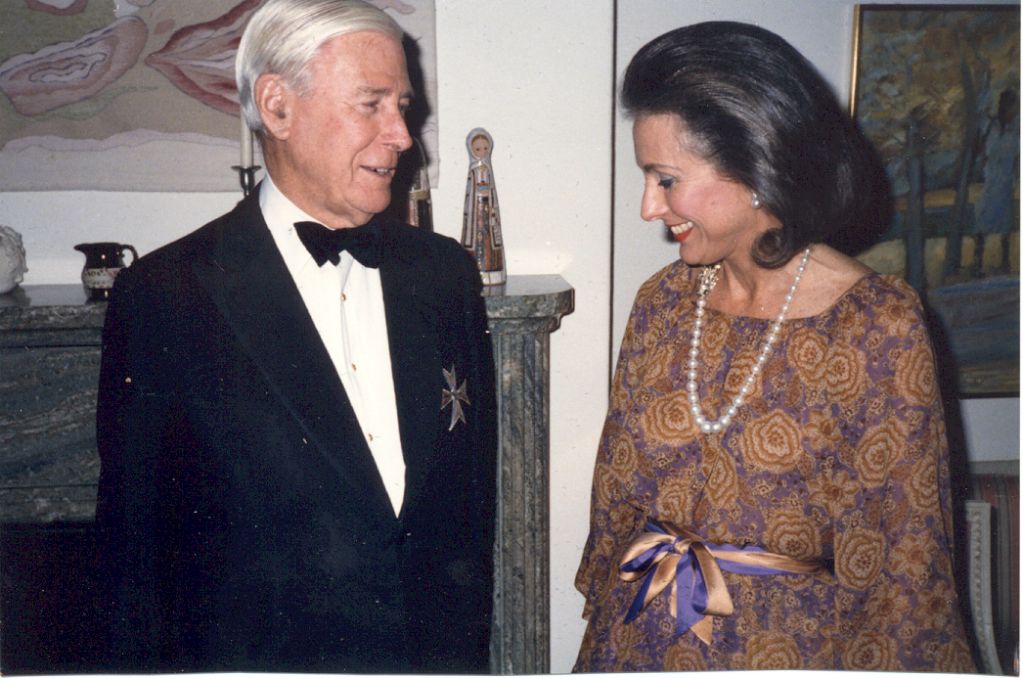 Sir Ian Potter with Lady Potter on the occasion of the presentation of his Swedish Order of the Polar Star. 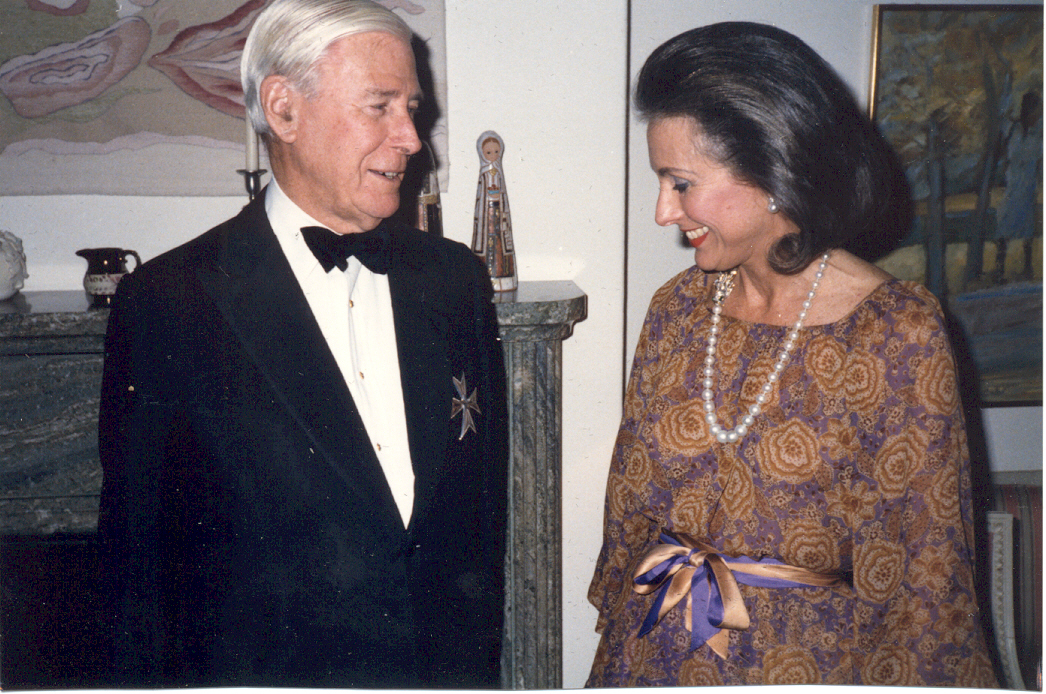 Sir Ian Potter with Lady Potter on the occasion of the presentation of his Swedish Order of the Polar Star.

Ian Potter was knighted in 1962 for public services in the field of finance and his other honours included the honorary degree of Doctor of Laws from the University of Melbourne and the Swedish honour of Knight Commander of the Polar Star.

Sir Ian was an outstanding supporter of the Academy of Science and was recognised in 1978 with a fellowship of the Academy, a rare honour for a non-scientist. He was a member of the Council of the University of Melbourne.

Sir Ian Potter was a man of energy and vision who made a significant contribution to the advancement of Australia in business, the arts, science and medicine. The Ian Potter Foundation and The Ian Potter Cultural Trust are his legacies to the community.

He died on 24 October 1994, aged 92. He was survived by his wife, Lady Potter AC, two daughters and two grandchildren.