On September 8 2021, the proposed National Early Language and Literacy Strategy was launched by the National Early Language and Literacy Coalition (NELLC), a body of 10 key organisations, which, together with input from government departments, agencies and interested parties, has developed a proposed national strategy that they want the government to review and prioritise.

Over the past three years the National Early Language and Literacy Coalition (NELLC), a body of 10 key organisations, together with input from government departments, agencies and interested parties, has developed a proposed national strategy that they want the government to review and prioritise.

The proposed strategy sets out the scale of the issue; describes what is happening on the ground, in different communities, and puts forward a framework for action. It is condensed into four essential priority areas:

The end goal is to improve the number of Australian children who start school with basic language skills and foundation skills for literacy. These foundations (including basics such as the idea of books, a wider vocabulary, and that writing can convey information) will give children a better start to life.

By contrast with other countries, including the UK, US and Canada, where there is a national early literacy agenda, in Australia, there is no federal acknowledgement of this as a priority area. As a result, and despite the best efforts of organisations in the field, programs tend to operate in silos and they are not achieving the benefits of an integrated approach.

The Ian Potter Foundation is proudly supporting this initiative through an Early Childhood Development grant to the Australian Research Alliance for Children and Youth (ARACY). 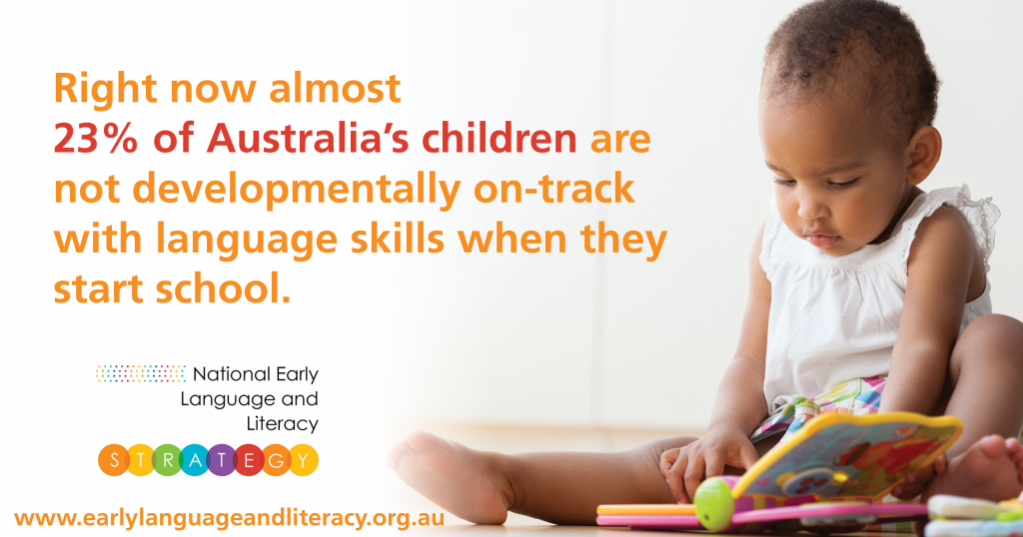 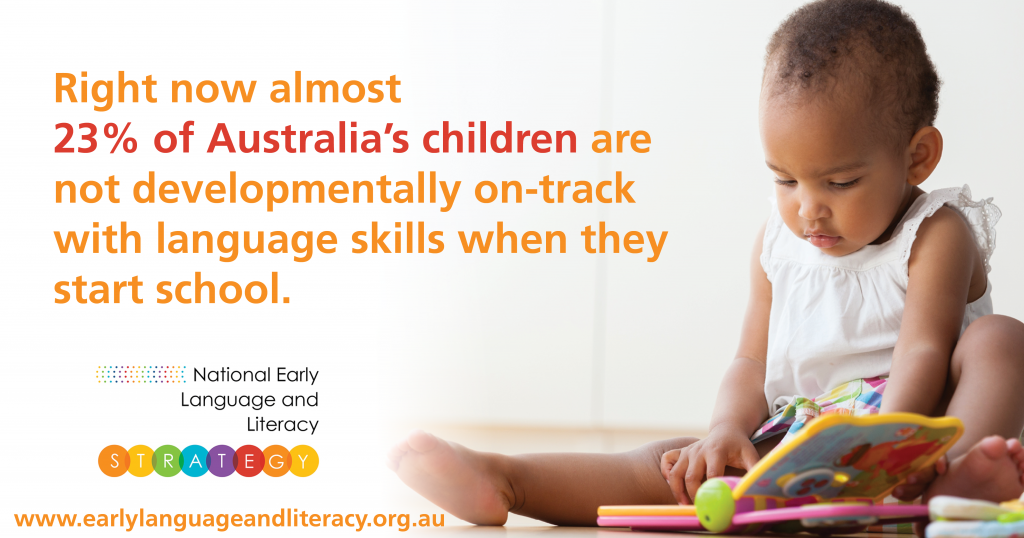 As we approach the end of another year, feeling exhausted and expectantly looking to 2022 as a ‘more normal’ year, I am thrilled to share with you the work we have undertaken here at The Ian Potter Foundation over the last half of 2021.