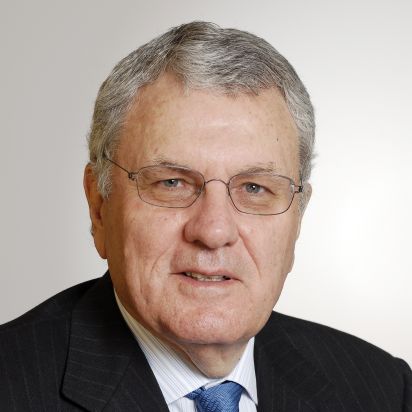 Mr Davis has many years of experience in resource management, both in Australia, Papua New Guinea, Singapore and the United Kingdom, serving more than 40 years with Rio Tinto Plc at which he held a number of managerial posts around the world, ultimately as Chief Executive from 1997 to 2000.

He also served as Chief Executive of CRA Ltd. and was the Chairman of Westpac Banking Corporation from December 2000 to March 2007.  He was previously President of the Walter and Eliza Hall Institute of Medical Research, a Trustee of Westpac Foundation and the Rio Tinto Aboriginal Foundation.