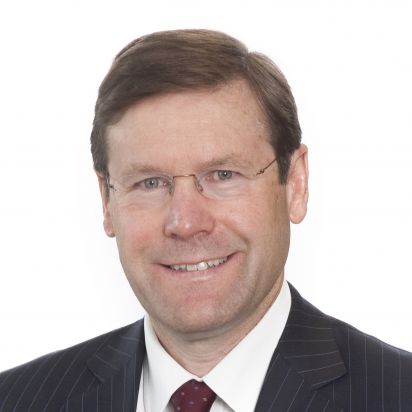 Mr Burgess has over 30 years of experience in corporate finance in Melbourne, London and New York and was previously Global Co-Head of Mergers and Acquisitions for Deutsche Bank AG, based in London.

He is a member of CPA Australia and a Fellow of the Financial Services Institute of Australasia.