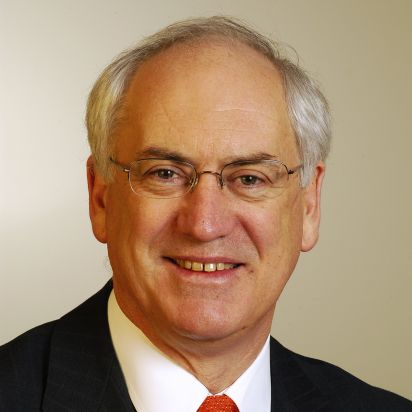 Allan Myers is one of Her Majesty’s Counsel (Queen’s Counsel) in all States and Territories of Australia and a barrister in England and Papua New Guinea. For 40 years he has practised continuously as a barrister, principally in Victoria, although his professional work has led to appearances in all jurisdictions within Australia, Papua New Guinea and England. His practice has been predominantly in aspects of commercial law.  He has frequently advised in relation to transactions under the laws of other countries.

Over many years Allan has provided support to professional and charitable entities by membership and chairmanship of committees and Foundations at the Victorian Bar, University Of Melbourne, Oxford University, Monivae College, and Florey Neurosciences Institute.

Allan is the current Chancellor of the University of Melbourne. In January 2001 he was awarded the Centenary Medal and, in June 2016, was made a Commander of the Order of Australia.