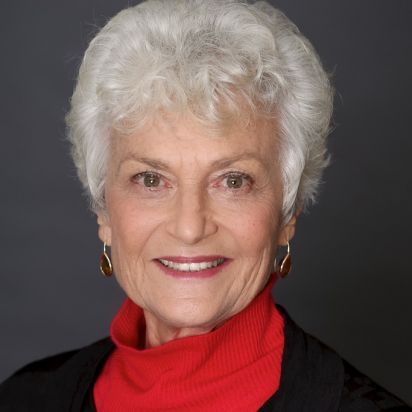 Professor Fiona Stanley AC is the Founding Director and Patron of the Telethon Kids Institute (formerly Telethon Institute for Child Health Research), Distinguished Research Professor at the University of Western Australia and Patron of Murdoch’s new Indigenous health research centre, Ngangk Yira Research Centre for Aboriginal Health and Social Equity, which launched in early 2018. She is also a Director of the Australian National Development Index at the University of Melbourne.

Trained in maternal and child health, epidemiology and public health, Professor Stanley has spent her career researching the causes of major childhood illnesses such as birth defects. Her research includes the gathering and analysis of population data for epidemiological and public health research; the causes and prevention of birth defects and major neurological disorders, particularly the cerebral palsies; patterns of maternal and child health in Aboriginal and Caucasian populations; various ways of determining the developmental origins of health and disease; collaborations to link research, policy and practice; and strategies to enhance health and well-being in populations. She pioneered the development, linkage and analysis of population-level data and record linkage in Western Australia as a research and evaluation capacity.

Her major contribution has been to establish the Telethon Kids Institute, a unique multidisciplinary independent research institute focusing on the causes and prevention of major problems affecting children and youth and to establish the Australian Research Alliance for Children and Youth.  She has published over 300 books and book chapters.

She is a board member of the Gurrumul Yunupingu Foundation and has previously been on the board of the Australian Broadcasting Corporation.  She is also a former member of the Prime Minister’s Science, Engineering and Innovation Council, and has served on major international, national and local committees.

For her research on behalf of Australia's children and Aboriginal social justice, she was named Australian of the Year in 2003 and in 2006 she was made a UNICEF Australia Ambassador for Early Childhood Development.